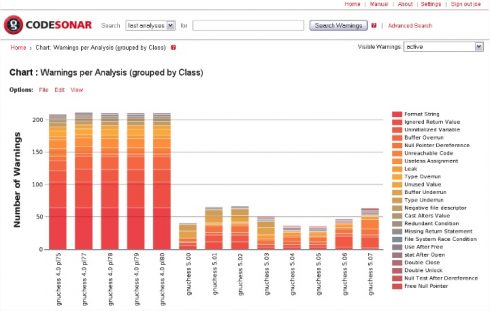 According to the company, CodeSonar 5 is “the next step in usability and extensibility for users of static analysis.”

A copy-paste error checker that looks for problems caused by incorrect use of C/C++ code has also been added in this update. According to the company, this checker has already uncovered more than 20 problems in popular open-source programs including the Linux kernel, chromium, mysql, wine, eclipse TCF, python, and postgres.

It also extends its language support in its natural language generator for Mandarin, Japanese, and English. According to GrammaTech, other languages can easily be added.

Other improvements include enhancements to C++11, 14, and 17 support; floating point support; and more flexibility in role-based access control.

“CodeSonar 5 enters the world of .NET and C# programming, next to the existing support for C, C++ and Java. This gives CodeSonar coverage of the most popular programming languages for safety and security critical industries such as automotive, industrial, medical, consumer electronics as well aerospace and defense,” the company wrote in a post. 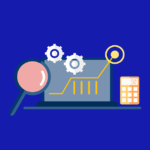 5 ways static code analysis can save you