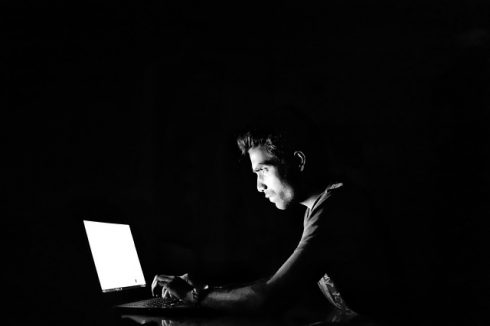 In the aftermath of Google Project Zero’s security exploits, Intel has announced that the company will work closely with their partners with a shared goal of restoring confidence in the security of the customers’ data as quickly as possible. Last week, it was revealed one of the vulnerabilties, Meltdown, was found on Intel processors, and since then the company has been scrambling to put out security patches. Intel pledges to have customer-first urgency, transparent and timely communications, and ongoing security assurance.

In an open letter, Intel CEO Brian Krzanich said: “We encourage our industry partners to continue to support these practices. The bottom line is that continued collaboration will create the fastest and most effective approaches to restoring customer confidence in the security of their data.”

VS Code gets new code extensions for Java developers
Following this week’s release of Debugger for Java and Java Test Runner, Visual Studio has announced that Maven Project, Tomcat, and Checkstyle will be new additions to the Visual Studio Java Extension family.

Maven is popular in the Java community and provides an easier way to use Visual Studio Code. Tomcat allows you to easily debug and run your war package on Tomcat and link it into the workspace. Checkstyle converts the process of checking your Java code which helps keep your format correct.

“With hundreds of millions of active users, Skype is one of the most popular applications in the world, and we’re excited that Private Conversations in Skype will allow more users to take advantage of Signal Protocol’s strong encryption properties for secure communication,” the company said in a statement.