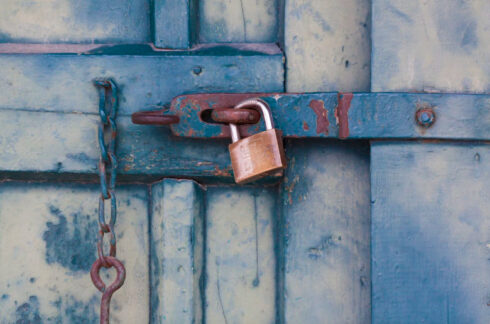 The API security and observability company, Traceable AI, today announced that its API Security Testing solution in its API Security Platform is now generally available. This allows users to test any API in pre-production for vulnerabilities, accuracy, reliability, and security.

According to the company, this release ensures that all APIs are aligned with the highest security standards and reinforces the commitment to helping businesses reach the optimal level of API security all throughout the software development lifecycle.

“Because of our comprehensive approach to API security, the testing component was the logical evolution. It is key to enable development teams to identify security weaknesses and vulnerabilities in the build itself, in addition to the capability of providing runtime insights back to development teams, so they can further harden their APIs,” said Sanjay Nagaraj, CTO of Traceable AI. “It’s an important step to enable teams to seamlessly fit API security testing into their development cycles. It is based on a simple logic: prevent breaches by eliminating the flaws at the very beginning.”

The API Security Testing offering also supports shift left initiatives by providing remediation insights from runtime back to development so that developers have the ability to further harden their APIs.

Additionally, it is fully API focused and offers organizations complete vulnerability analysis that leverages both functional testing and API DNA and users attribution for improved detection and coverage.

According to Traceable AI, its DevSecOps focus also allows companies to identify any API security gaps between production and pre-production, quickly perform scans for actionable results in CI/CD pipelines, scan at a granularity from pull requests with API spec changes, and utilize integrations with application security tools.