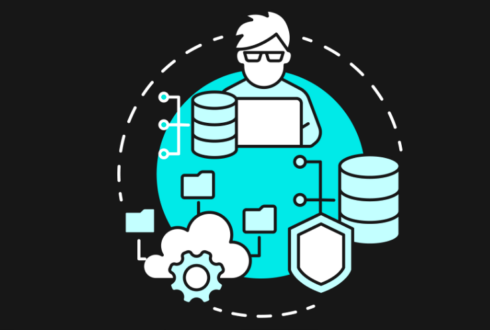 Among these features are InfluxDB Script Editor, Telegraph Custom Builder, and Flux 1.0. These are intended to support developers working with time series data, offering them the ability to do more with less code.

“At InfluxData, we strive to deliver as many options as possible to make the experience of building applications with time series data fast and effective for every use case,” said Rick Spenser, vice president of products at InfluxData. “These new capabilities support developers at every stage of building, helping them develop applications better and faster. Time to Awesome is critical for developers– the sooner we help the developer get underway with InfluxDB, the sooner they can move onto larger problem solving within their project.”

These enhancements will all be featured during sessions at InfluxDays 2022, focusing on the next evolution of InfluxDB: the Smart Data Platform.

InfluxDB Script Editor and Telegraph Custom Builder are available immediately for InfluxDB users, with support for Flux 1.0 coming later in the quarter. For more information, visit the website.