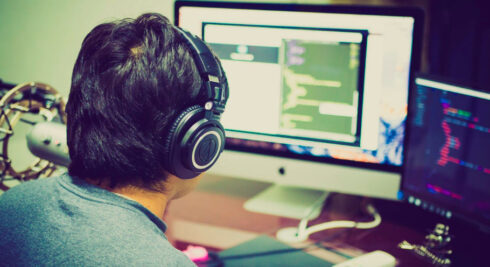 The Node.js team has released Node.js 19, which updates the V8 JavaScript engine to version 10.7 and enables HTTP(s)/1.1 KeepAlive by default.

Version 10.7 of the V8 JavaScript engine adds to the JavaScript API the latest version of Intl.NumberFormat, which lets developers create a formatter instance that is reusable and that supports locale-aware number formatting.

By having HTTP(s)/1.1 KeepAlive enabled by default, any outgoing connection will automatically use it and it will provide better throughput. This is because connections are reused.

Other new features include:

According to the team, Node.js 19 will become the “Current” release line after Node.js 18 enters Long-Term Support at the end of the month, and it will remain that way through April 2023.

“With over 1,150 commits since the last release, Node.js continues to improve along a broad spectrum of functionality. Improvements in connectivity, performance and throughput are important parts of Node.js 19. We’ve been working hard on making Node.js more secure and performant, and I believe we are getting better and better. If you’re in active deployment, Node.js 18 LTS is for you. If you’re interested in getting access to features early, Node.js 19 is ready,” said Rafael Gonzaga, Node.js Core member. “Many thanks to our open source contributors for making Node.js better and better.”