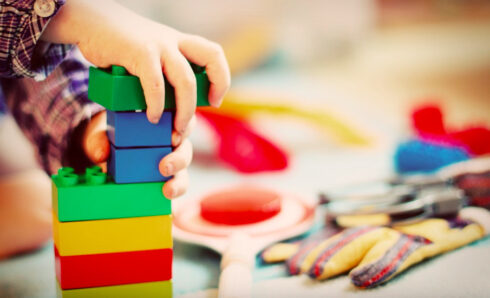 The new offering leverages Pulumi’s existing IaC platform and adds extensible building blocks to allow users to build their own cloud infrastructure. This allows them to build platforms that include features like drift detection, multi-stage orchestration, and code review environments.

It includes its own REST API to provide developers with programmatic access to the service so that they can interact with server-side deployments.

Applications that use Pulumi’s Automation API will be able to offload their infrastructure as code execution to the managed services.

Other out-of-the-box capabilities enabled by the Automation API include Git Push to Deploy, which lets users connect to and deploy from a Git repository, and Click to Deploy, which facilitates the initiation of deployment actions such as updates, destroys, and drift detection from the Pulumi Service UI.

Pulumi Deployments also enables developers to select architecture templates for common cloud architectures across technologies like AWS, Microsoft Azure, Google Cloud, and Kubernetes. These templates will include best practices and will enable faster deployment at launch.

“The new innovations announced today take infrastructure as code automation to the next level,” said Joe Duffy, founder and CEO of Pulumi. “We’ve followed the standard Pulumi approach of shipping great out-of-the-box experiences, layered atop a foundation of highly-programmable API building blocks, to unlock limitless innovation for our community of builders. Doing more with less is on everybody’s minds lately, and though we’ve already achieved an order of magnitude increase in productivity for cloud infrastructure tasks, we are still just getting started. We can’t wait to see what our community and customers build with Pulumi Deployments.”