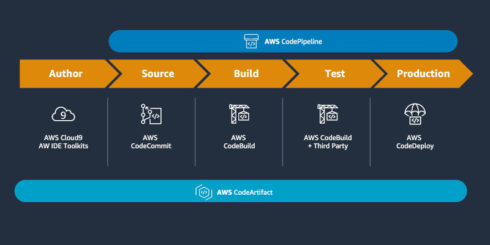 CodeArtifact can be used with popular build tools and package managers such as Maven and Gradle (for Java), npm and yarn (for Javascript), and pip and twine (for Python), with more to come, according to AWS.

“Working with a multitude of artifact repositories can present some challenges to organizations that want to carefully control both versions of, and access to, the software dependencies of their applications,” Steve Roberts, a developer advocate at AWS, wrote in a post that contains additional details on the new release. “By using a centralized repository, it becomes easier for organizations to manage access control and version changes, and gives teams confidence that when updating package versions, the new versions have been approved for use by their IT leaders.”

Roberts explained that while larger organizations may use traditional artifact repository software to solve challenges, smaller organizations generally don’t have the resources to maintain it.

To publish packages into their repositories, or ingest packages from external repositories, teams can use the package manager tools that their developers are used to.