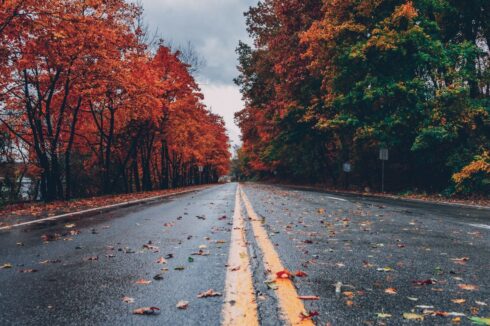 Four years after announcing discontinuation plans, Angular has officially discontinued long term support (LTS) for AngularJS. AngularJS is the first version of the Angular framework, which was released in 2010. All subsequent released versions were called Angular.

“We’re incredibly proud of the work that has been done with AngularJS and the way it evolved into its successor, Angular, which empowers an ecosystem of millions of developers,” Mark Thompson, developer advocate on the Angular Team at Google, wrote in a blog post.

The Angular development team is urging developers to migrate all AngularJS applications to Angular 2 or higher. Last year the team published a blog post detailing ways to prepare applications to migrate, such as using ngUpgrade, which is a library that allows Angular and AngularJS to be run in the same application to allow for incremental migration.

Going forward, CDN links for AngularJS will remain active and AngularJS.org will still stay online. The team will also archive the AngularJS repository on GitHub and provide read-only access to code, issue, and pull request history. Finally, npm packages for AngularJS will still be available on npm and bower, but they will be marked as deprecated.

“For many (including many of us on the team), AngularJS has been a life-changing technology and we’re grateful to have been a part of so many development stories. AngularJS set a solid foundation for Angular and helped define the future of the web. Thank you for taking that journey with us and we hope that you continue the journey with us on Angular,” Thompson wrote.