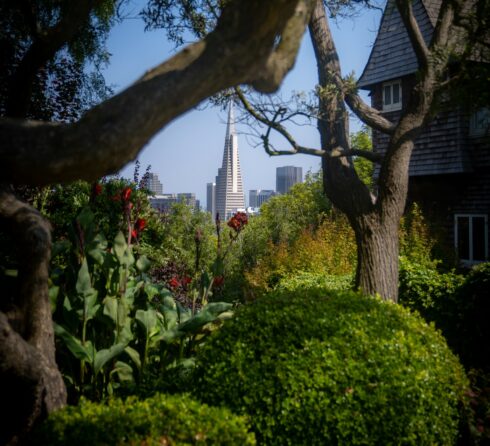 The latest release of Angular, v13, is now available and it continues on Angular 12’s mission of transitioning the ecosystem to the Ivy compiler.

“With each new release our goal is to find material ways to make Angular better. In this release, we’ve done that through expansion of Ivy-based features and optimizations, partnering with our excellent Angular community and continuing to provide a smooth, stable update process for your teams and projects,” Mark Thompson, developer advocate for Angular at Google, wrote in a blog post.

As of this release, the View Engine compiler is no longer available, which means that the Angular team can focus more of their efforts on building Ivy-based features. The removal also enables the development team to reduce its reliance on the Angular compatibility compiler, ngcc.

Related to the removal of View Engine, there are also some changes to the Angular Package Format (APF). All View Engine-specific metadata has been removed and the team has begun standardizing on more modern JavaScript formats such as ES2020. According to the team, libraries that are built using the latest version of APF will not require use of ngcc. APF also now supports Node Package Exports, which will help prevent developers from relying on internal APIs that are subject to change.

As a result of dependence on Ivy, the component API has been simplified as well. Prior to this release, creating components required a lot of boilerplate code, but now developers can instantiate components without creating an associated factory.

To continue moving Angular towards the future, the team announced end of life support for Internet Explorer 11 (IE11) in v13. This will enable Angular to make use of more modern browser features like CSS variables and web animations. Angular v12 will continue supporting IE11 through November 2022.

The CLI has also been updated with some more modern features, such as support for using the persistent build cache by default for new projects and ESBuild performance improvements.

The testing process for Angular apps will be improved by new features like the TestBed doing a better job of cleaning up test modules and environments after tests. This improvement was an opt-in feature in Angular 12.1.0, but it is now default.

To ensure Angular is as accessible as possible, all Material Design components were evaluated to meet standards on contrast, touch targets, ARIA, and more.

Other updates in this release include support for inlining Adobe Fonts, changes to the localization API documentation, and more.

“Angular continues to move forward with the help of the stellar Angular community. Thank you all for your contributions to the repository. Also, thank you for your invaluable feedback in the RFCs. Your support helps us shape the future of Angular moving forward with standalone components and supporting modern web standards,” Thompson wrote.