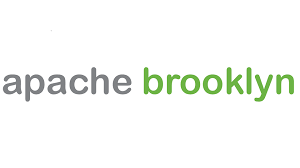 The Apache Software Foundation has announced the release of Apache Brooklyn 1.0. Apache Brooklyn is an open-source framework for modeling, monitoring, and managing applications.

“I am excited to see the 1.0 release of Apache Brooklyn,” said Geoff Macartney, vice president of Apache Brooklyn. “This reflects the maturity and stability that Brooklyn has reached after nearly five years as a Top-Level Apache project.”

According to the team, highlights of Apache Brooklyn 1.0 include support for public and private clouds, a user-friendly UI, REST API and CLI tools, a stable blueprint language and API, and “batteries included” entities and policies that cover clusters, auto-scaling, replacing unhealthy components, and more.