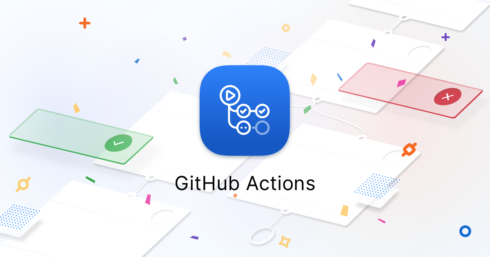 In late 2019, GitHub introduced GitHub Actions, which gave developers the ability to automate workflows straight from GitHub. Since then, the company has been working to continue expanding the capabilities of Actions, adding new features such as artifact and dependency caching, self-hosted runners, and an Actions API. This month, GitHub is expanding Actions even further.

One of the new additions GitHub is introducing is the ability to share self-hosted runners within an organization, making it easier for them to be reused. Runners are the piece of GitHub Actions that run jobs in the workflow. GitHub believes this sharing capability will eliminate the potential for human error as runner environments will already be correctly configured, ensure resources are used efficiently, and avoid errors that would result in additional work. GitHub also added custom runner labels that will be used to route workflows to the proper runners.

In addition, the company has added a number of changes that will improve developer experience, such as run defaults, an explicit include matrix, and job outputs that make it easy for workflows to pass data to downstream jobs.

Going forward, GitHub’s next focus will be improving security and compliance and launching Actions for GitHub Enterprise Server. “Some of these improvements include sharing and managing secrets across multiple repositories, the ability for organizations to create their own starter workflows for GitHub Actions, and the addition of advanced continuous deployment capabilities,” Jeremy Epling, senior director of product management at GitHub wrote in a post.

Now that the new web experience is enabled by default, GitHub is now removing the classic notification interface and will focus exclusively on improving the new experience.

Going forward, GitHub is working to offer more filters to allow developers to specify when, where, and how they are notified of activity.