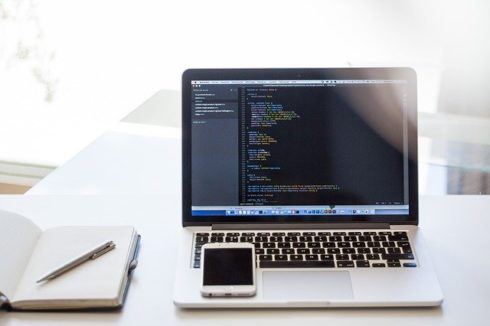 Coding bootcamps have been exploding in popularity over the years. In 2019 alone there were 23,043 graduates from coding bootcamps, according to a report from Course Report.

In HackerRank’s recent Developer Skills 2020 report, the company explored some of the recent trends surrounding bootcamps. For the report, HackerRank surveyed over 116,000 developers from 162 countries.

The report found that members of Gen Z are more likely than any generation before them to use bootcamps. According to HackerRank, about 1 in 6 Gen Z developers claimed that they have used a bootcamp in order to learn new skills.

“On the flip side, they’re less likely to learn coding skills from older generations’ go-tos, like books and on-the-job training. As Gen Z comes to rely more heavily on non-traditional education sources like bootcamps, they’re poised to become a key talent pool,” HackerRank wrote in the report.

Further, 32% of hiring managers reported having hired a bootcamp grad. Seventy-two percent of those hiring managers believe that the bootcamp grad they hired was equally or better equipped for the job than others. The top reasons for their success include the ability to learn new technologies and languages quickly, strong practical experience, and eagerness to take on new responsibilities.

The report also found that while large tech companies like Google, Apple, and IBM have stopped requiring 4-year degrees for their jobs, it is small companies who are “leading the charge” on hiring developers who don’t have a formal degree. According to the survey, 32% of developers at companies with under 49 employees don’t have a Bachelor’s degree. In comparison, at large companies with over 10,000 employees, only 9% haven’t obtained a Bachelor’s degree. “It’s a win for small companies, and should be seen as an opportunity for larger companies to tap into a broader talent pool,” HackerRank wrote.

The company also found that “full-stack developers” are the most sought-after by hiring managers, though HackerRank admits there is still widespread debate over what skills exactly qualify someone as a full-stack developer. According to the organization, most agree that full-stack developers are developers who have at least a basic understanding of all of the layers of a tech stack and can generate a minimum viable product on their own. The report also revealed that small companies desire full-stack developers most, with 43% ranking it as their top priority.

In addition, HackerRank found that full-stack developers are required to learn new skills more often than other developers. Sixty percent of full-stack respondents were required to learn a new framework in the past year and 45% had to learn a new language in the past year. In contrast, their peers learn more about theoretical concepts, with 33% of data scientists and DevOps engineers needing to learn new concepts most often.

Other interesting findings of the report include:

More information on the report can be found here.