How to create a community of developers 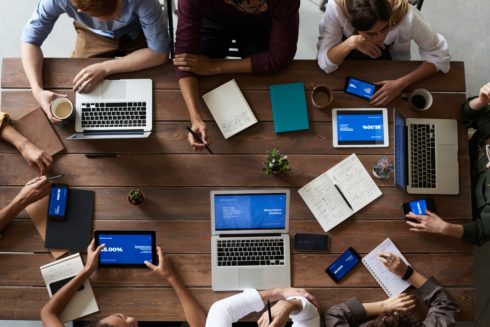 When the Kotlin project began 10 years ago, we never imagined it would grow into what it is now. While Kotlin began with internal ambitions, it was a vibrant, thriving community that took the project to the next level. JetBrains, which dog foods all of its own products, wanted a programming language to use when developing its own product. But it was the community that noticed it, started using for their work and eventually made it what it is now – over 4 million users, as was stated during the Opening Keynote at KotlinConf 2019, including high profile companies like Atlassian, VMWare, Coursera, and AutoDesk. That’s just one brilliant example of how communities can contribute to and influence a whole company’s path.

The success of various software products, from WordPress to Salesforce, depends on the community built around them: the people who use it for their work, provide services and develop additional tools around it. After joining the team in 2010, the same year the Kotlin project began, and being the first developer advocate, I’ve had a front-row seat to JetBrains’ extensive, engaged developer community. From day one, building and supporting a strong community has been core to our mission, and my role in particular.

RELATED CONTENT:
The rise of Kotlin
A new approach to your open source supply chain

Four simple steps can put you well on your way to creating and maintaining such a community.

Just about all successful software is backed by a dedicated community, especially in the world of open-source. But these communities don’t just happen. They must be invested in and tended to with multiple feedback channels and a commitment to broad engagement. 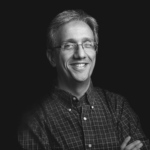 View all posts by Hadi Hariri