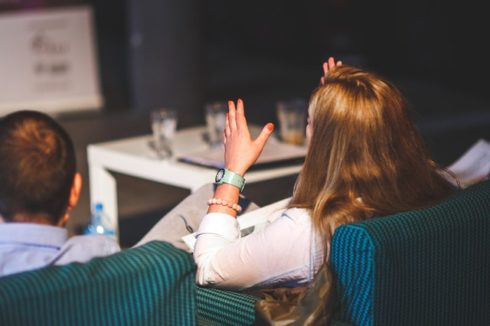 Google yesterday announced the creation of the Open Usage Commons (OUC), a new open source organization focused on trademarks. As part of the launch, Google reveled the open-source service mesh project Istio would be joining the organization.

As a result, long-timer partner and founding member of the Istio project IBM has expressed disappointment in the project joining the Open Usage Commons. According to a blog post by IBM fellow, VP and CTO Jason McGee, the organization “doesn’t live up to the community’s expectation for open governance.”

RELATED CONTENT: 5 reasons to be excited about Istio’s future

Today, Istio is the fourth fastest-growing open-source project on GitHub and Google is the current owner of the Istio trademark.  According to McGee, when IBM and Google originally launched Istio from a merger of Google’s Istio and IBM’s Amalgam8 projects, there was an agreement that the project would be contributed to Cloud Native Computing Foundation.

“IBM continues to believe that the best way to manage key open source projects such as Istio is with true open governance, under the auspices of a reputable organization with a level playing field for all contributors, transparency for users, and vendor-neutral management of the license and trademarks,” McGee wrote. “Google should reconsider their original commitment and bring Istio to the CNCF.”

IBM previously explained that open governance means that a group of community-elected developers from a project’s contributor base make technical decisions about the project or projects’ future.

As a result, it reduces the risk of a project being abandoned or not maintained, eliminates single-vendor control, developers can trust that their contributions will be accepted based on merit and what’s best for the project, according to IBM.

“Without this vendor-neutral approach to project governance, there will be friction within the community of Kubernetes-related projects,” McGee wrote.

Google explained it created the OUC to help projects protect their project identity through programs such as trademark management and usage guidelines.

The OUC consists of a Board of Directors and it will have advisory members selected by the projects to guide the trademark usage policies.

“The Open Usage Commons intends to serve independent projects as well as projects working with any open-source foundation. This intention was best served by creating a new organization that had neutral foundation affiliation,” Google stated in a post.