Most companies building software tout the great user experiences (UX) they provide, but enterprise users seldom agree. After all, everyday apps are intuitive but enterprise applications still tend to require conformance. With Infragistics Indigo.Design, enterprise designers and developers can cooperatively deliver the kinds of UX outcomes their customers expect. 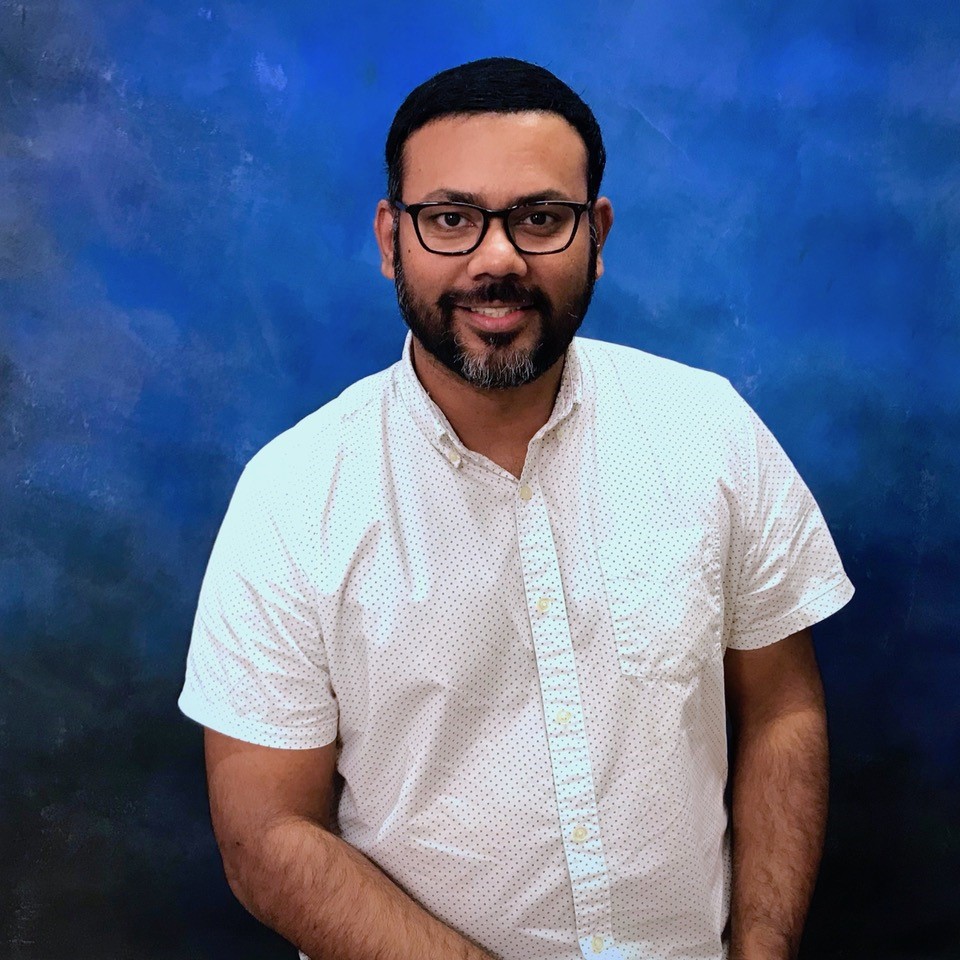 “The field of design has become more rigorous because it was never about just pixels,” said George Abraham, design principal at Infragistics.  “Designers and developers are trying to solve a problem together, but they have to balance that against constraints. It’s not just you design pixels and I write code.  Everybody needs to be outcome-focused.”

Moving from design-focus vs. code-focus to outcome-focused
The joint focus on outcomes and the ability to collaborate save time, money and frustration.  Design systems are a way for developers and designers to negotiate a collective understanding of the possible in a proactive way. This shared understanding and vocabulary enable teams to improve workflow efficiency over time.  Rather than throwing a design over the fence to be coded, designers and developers can cooperatively support a user experience iteratively. Finally, designers are in a position to suggest alternatives that are practical given the constraint parameters.

“Instead of having a conversation about pixels, you’re having a discussion about value that’s being created by the design team and the development team,” said Abraham.  “You’re no longer thinking in terms of being master of your own systems and discipline because there’s a value chain in place that is focused on a common outcome.”

“Enterprise applications can’t be obstacles. You have really smart people who are really enthusiastic about doing something great for the company and then they can’t do something like analytics because the data they need is trapped in some antiquated application,” said Abraham.  “That’s unacceptable today.”

Quite often, software teams think they’re providing a great UX, but they haven’t experienced the software from the user’s point of view.

Using a design system for better outcomes
Indigo.Design can jumpstart this effort by providing a set of UX patterns and components that help make the UX across applications more consistent and standardized.  This is especially important in large organizations with multiple apps where a common experience, or the lack of a common experience, directly impacts end user productivity and even work-related attitudes.  Furthermore, with Indigo.Design, UX patterns and components on the design side are already mapped to technology components, one-to-one.

“Using a design system approach, designers can continue collaborating with developers, where new patterns are discussed and then absorbed into the existing design system in a structured way so that everybody is on the same page,” said Abraham. “You get a bi-directional understanding of how design and development work together.  That way, I can propose an idea, we can refine it together, absorb it into the design system and more forward.”

Ensuring a great experience
Indigo.Design also provides UI prototyping and usability testing capabilities, so designers and developers can include end users when designing the experience.  That way, the visual and physical aspects align with customers’ expectations.

“Experience testing isn’t a numbers game.  You have to get to a point of empathy to really understand what people are experiencing,” said Abraham. “When someone uses a prototype online, we can capture the video recording of the screen, the audio of what the user is saying and the camera feed so you can assess first-hand what the user is experiencing.  Being able to empathize with their pain is much more informative than getting arms-length feedback from User A, User B and User C. You can compare the designer’s mental model with the end user’s mental model.”