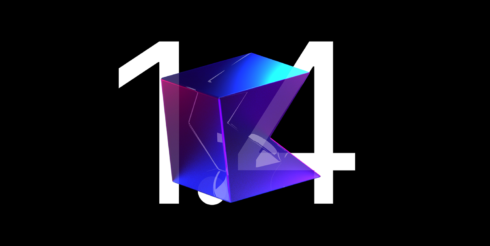 JetBrains has released the latest version of Kotlin. For Kotlin 1.4, the team focused on quality and performance of the language and its tooling. This release includes over 60 performance fixes.

One performance enhancement is that files open much faster and content is highlighted faster. According to the team, content will appear highlighted 1.5 to 4 times faster than before. The team also improved the speed at which autocomplete suggestions appear.

The IDE also got a few new updates, including a new feature called Coroutine Debugger, which allows developers to pinpoint bugs in concurrent applications, and a new Kotlin Project Wizard for creating and configuring Kotlin projects.

There is also a new compiler that enhances Kotlin’s performance and extensibility. According to JetBrains, the main goals in developing this compiler were that it be fast, unify the platforms Kotlin supports, and provide an API for compiler extensions.

Kotlin 1.4 also adds a number of library improvements, including:

More information about the new release is available here.

JetBrains is also hosting a four day online event for Kotlin 1.4, which will feature talks and Q&As with the Kotlin team.