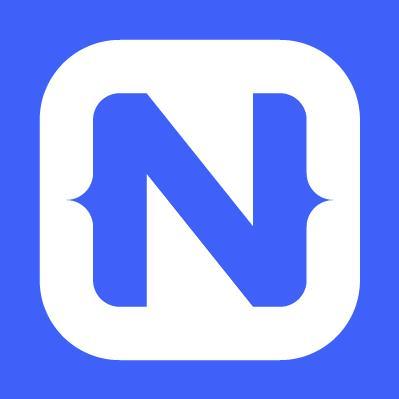 The latest release of the cross-platform app development framework NativeScript is now available. Version 6.5 expands the functionality of the ‘Tabs’ and ‘BottomNavigation’ components by providing means for creating them programmatically. The new release also includes new styling properties and experimental KotlinJS support.

The team explained it continues to support Kotlin on the front end side of app development, but is also introducing experimental support for writing NativeScript apps with KotlinJS. The Kotlin programming language is a statically typed programming language designed for the Java Virtual Machine, Android, browsers and native solutions. KotlinJS aims to transpile Kotlin to JavaScript.

“We must say that this is highly experimental and subject to change but nevertheless, we would be happy for the community to take a look at the HelloWorld sample with KotlinJS,” the developers behind the project wrote in a post.

To support the dynamic creation of the ‘Tabs’ and ‘BottomNavigation’ components, two new properties were introduced as part of the TabStrip sub-component: iconSource which is used to programmatically create the ‘TabStrip’ icon and ‘iconClass,’ which sets the CSS class that will be applied to the icon.

Two new properties for the TabStrip component: ‘selectedItemColor’ and ‘unSelectedItemColor,’ were also introduced to allow easy modification of the color of TabStrip items’ icon and text.

In addition, iOS styling options were expanded by providing a property for tab strip alignment and also by providing options to apply extended CSS styling, according to the NativeScript team. To change the alignment for TabStrip, users have to set the iOSTabBarItemsAlignment property of the Tabs component.

Double-tap event data was added, extending common data by providing two methods for accessing the coordinates of the triggered double tap event: ‘getX()’ and ‘getY()’ which will return X and Y coordinates for the current interaction.

Communication is key when leading teams from afar