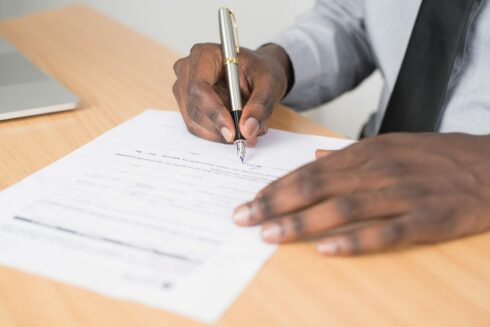 UAF is a framework that developers use to represent enterprise architectures, allowing specific areas to be focused on while still having visibility into the big picture.

Part 1 of the specification is the Domain Metamodel and it defines concepts, relationships, and viewpoints for the framework. According to OMG, it is the basis for any UAF implementation.

Part 2 of the specification is the Unified Architecture Framework Profile and it specifies a UAF profile that can be used to express and organize architectural model elements.

According to OMG, UAF meets the needs of commercial and industrial enterprises and defense organizations such as the U.S. Department of Defense, the U.K. Ministry of Defence, and NATO.