Report: Majority of development teams being held back from moving quickly 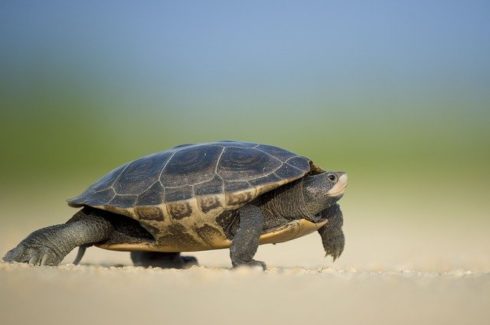 Despite the industry-wide fixation on developing and deploying faster, new data shows that a majority of development teams are held back from deploying software as fast as they’d like.

The study, conducted by continuous code improvement platform Rollbar, found that this was the case for 84% of developers. The top reasons for delays are difficulty in fixing errors and bugs (36%), teams being too small (30%), budget limitations (16%), other people in the organization using traditional methodologies that don’t sync with development plans (15%), inaccurate project management (13%), lack of leadership (10%), and a lack of long-term vision (9%).

“Developers want to have an idea, write it in code, and have the user experience that idea,” said Cory Virok, CTO and co-founder at Rollbar. “But the reality is that the code that’s meant to deliver these experiences is often riddled with errors and bugs. In an effort to provide a stellar customer experience, developers are spending up to 40% of their time on testing and quality assurance. Yet software is never perfect, and the pursuit of perfection acts as a barrier to iteration and innovation.”

A quarter of the developers surveyed deploy code to production every month or two, 22% deploy every two weeks, and 6% deploy twice per year.

Capabilities developers believe would be helpful in deploying software faster include the ability to see where an error originated, real-time capabilities, access to rich contextual information, quality assurance, and open API access.

“Software is essential to modern life,” said Brian Rue, CEO and co-founder of Rollbar. “It’s no surprise that organizations want high-quality software that provides users with the best possible experience. But software is made of code, and error-free code is a fallacy. Leading organizations are adjusting their toolsets, mindsets and behaviors to address this reality. Instead of trying to perfect software, they are adopting better tools and processes to proactively discover errors as they happen and resolve them immediately.”

The 2021 State of Software Code Development Report was conducted by Rollbar and Propeller Insights. They surveyed 950 developers in December 2020. 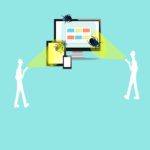