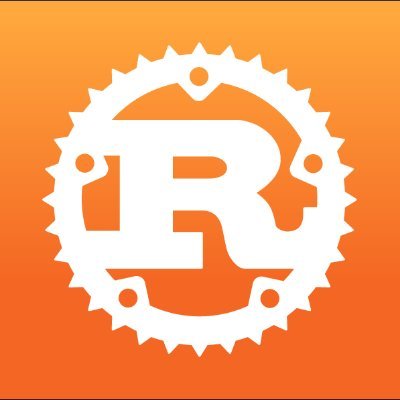 The Rust team has announced the formation of a new non-profit group, the Rust Foundation, that will help guide the programming language and community by supporting the maintainers of the project.

According to the Rust Core Team, the creation of the Rust Foundation is a huge step of growth for the language. It shows a financial commitment from leading companies, adding additional support for the language to be viewed as production-ready technology, the team explained.

“I am personally moved, and motivated, by the sense of responsibility that comes from this commitment. Our founding sponsors’ eager and enthusiastic participation is not only a promise to maintain and sustain Rust as what it is today, but an endorsement of Rust’s values and a dedication to share the responsibility of cultivating the future that Rust aspires to,” Ashley Williams, interim executive director and Rust Core Team member, wrote in a post.

RELATED CONTENT:
What’s all the fuss about Rust?
Report: Rust is the most beloved programming language for five years running

Rust was developed in 2010 by Graydon Hoare of Mozilla Research as something he hoped would be a “slightly less annoying” programming language that could deliver memory safety and concurrency. Its first stable release came out in 2015.

Though Rust originally started at Mozilla, Mozilla has agreed to transfer all trademark and infrastructure assets for the language to the Rust Foundation.

“Open source software and languages are of critical importance both to Microsoft and to the entire tech industry. This is especially true for systems programming languages like Rust. As Rust usage in Microsoft grows, we know it is not enough to only use it as open source software. We must also contribute back to it. Joining the Rust Foundation is a way for us to financially support the project, contribute back to the project, and engage more deeply with the Rust community,” Nell Shamrell-Harrington, principal software engineer at Microsoft and board director at the Rust Foundation, wrote in a post.

Lars Bergstrom, director of engineering for Android Platform Programming Languages at Google added: “Building on Google’s longstanding investments in C/C++ and the compilers and toolchains, we are delighted to announce our membership in the Rust Foundation. We look forward to participating more in the Rust community, in particular working across the industry on key issues including interoperability with C++, coordinating security reviews and decreasing the costs of crate updates, and continuing to grow our investments in existing Rust projects.”