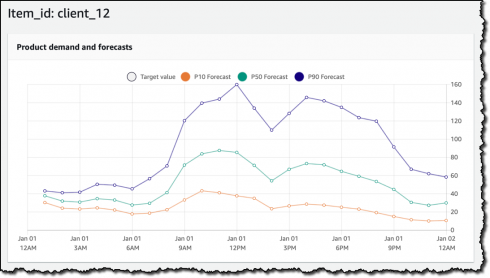 Security keys are the new standard for secure authentication on the web, according to GitHub. Previously, GitHub supported physical security keys using the experimental U2F API for Chrome.

“GitHub’s move toward WebAuthn makes it possible to use your laptop or phone as a security key without carrying a separate physical key,” GitHub stated in a post. “And as new browsers and devices support WebAuthn, you’ll have even more choices for secure authentication that automatically work with GitHub.”

Qt for MCUs makes use of Qt Quick for creating user interfaces with QML and C++ APIs for extending the user interface with C++ code. In addition, an application on Qt for MCUs is rendered using a new runtime – that now allows applications to run directly on the processor without an operating system – delivering high performance with low memory consumption, according to the company.

The new features include integration of the CodeScreen and CodePair solutions, read-eval-print-loop support to easily evaluate the correctness of a block of code and a redesigned user interface.

“In today’s tight labor market, there is a massive opportunity for companies to improve the recruiting process for their hiring managers and potential candidates,” said Vivek Ravisankar, co-founder and CEO of HackerRank. “CodePair helps enterprises make better insight-driven hiring decisions based on skill, while at the same time improving the candidate experience.”