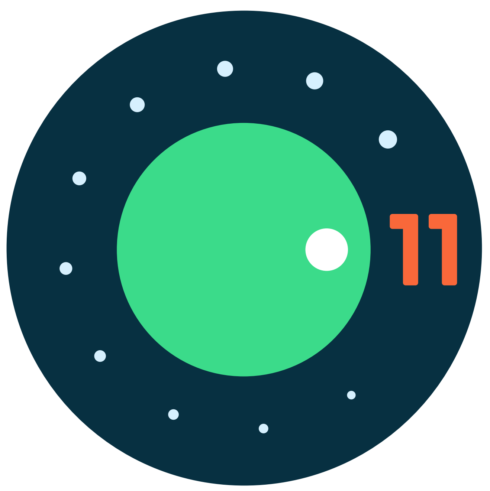 Google has released the second developer preview of its upcoming operating system. Android 11 Preview 2 is for developers only and includes a 5G state API to let users quickly check whether the user is currently on a 5G radio or non-standalone network, hinge angles for foldables, call screening service improvements, and new controls in the Neural Networks API.

Additional details on what’s new in the release are available here.

The company mentioned that Windows 10 Defender significantly slows down Eclipse and a workaround to this problem is to add Eclipse root directory to Windows 10 Defender’s exclusion list, detailed steps are shared here. The problem has been reported to Microsoft.

Full details on the new release are available here.

Apache Samza 1.4 has been released with Improvements regarding management and monitoring of local state, improvements to the Samza SQL API, and a new system producer for Azure blob storage.

Samza provides support for large-scale stateful stream processing at companies such as LinkedIn, Slack, and Redfin, and many others.

Apache mentioned that if an application is being upgraded to Samza 1.4, the samza-autoscaling module is no longer supported, and the module has been removed.

The new plugin allows mutual customers to leverage combined static and runtime analysis to detect code issues before they get into production.

“In today’s software delivery landscape, quality and development velocity are frequently at odds, and the stakes for errors in production have never been higher,” said Krish Subramanian, the chief analyst at Rishidot Research. “Static and dynamic analysis are both essential to an effective shift left strategy and to preventing major outages. The combination of products like OverOps and SonarQube in a CI/CD environment is a powerful way to ensure both quality and speed simultaneously.”