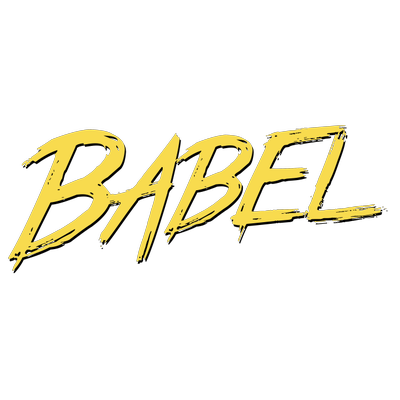 JavaScript compiler Babel version 7 is now available. According to the team, this release was two years, 4k commits, and more than 50 pre-releases in the making.

Babel was created out of a need to have different levels of JavaScript support across different browsers. It created a way for developers to take advantage of the language’s latest syntax without having to worry about making it backwards compatible, Zhu explained. “Babel is fundamental to JavaScript development today. There are currently over 1.3 million dependent repos on GitHub, 17 million downloads on npm per month, and hundreds of users including many major frameworks (React, Vue, Ember, Polymer), and companies (Facebook, Netflix, Airbnb). It has become such a foundation for JavaScript development that many people don’t even know that it is being used. Even if you aren’t using it yourself, it’s highly likely your dependencies are using Babel,” he wrote.

Main changes in this release include: drop support for un-maintained versions of Node, introduction of peerDependency on @babel/core, removal of any yearly presets, and the @babel namespace.

Oculus announces education pilot programs for VR
Oculus wants to bring virtual reality to schools, libraries and museums with the Oculus Education Pilot Programs. The pilot programs are starting out in Taiwan, Japan and Seattle, and designed to teach teachers, students and various institutions how to use VR for learning and collaboration.

“Currently, these pilot programs will focus on training teachers and other instructors, as learning the particulars of any technology is a critical step in creating—and scaling—a program of lasting impact and value. The programs will also gather valuable feedback and lessons learned, specifically around the unique needs of individual institutions, that we can share with our product teams to inform our future discussions and plans,” wrote in a post.

As part of the program, the company will be donating Rift and Oculus Go headsets to the Taiwan Internet and E-Commerce Association, develop and plot a VR across Seattle Public Schools, and look into programs using VR for distance learning and educational applications in Japan.

Adobe opens up Adobe XD CC
Adobe has announced it is opening up the Adobe XD platform to create an ecosystem of community and partner-built plugins. Developers can now utilize the Adobe XD APIs to build on top of Adobe XD, add new features, automate workflows and connect XD to their everyday tools.

“We are committed to developing a rich ecosystem around Adobe XD to fit the modern designer’s needs,” said Scott Belsky, chief product officer and executive vice president of Creative Cloud at Adobe. “Delivering seamless, engaging user experiences is imperative for brands, companies and all digital products, and Adobe is focused on serving designers with powerful collaboration capabilities.”

Microsoft brings AI to OneDrive and SharePoint
Microsoft announced updates to its Microsoft 365 suite that will enable employees to do more with less pressure and less time. The company is bringing artificial intelligence and machine learning capabilities to OneDrive and SharePoint. Capabilities include video and audio transcription services, ability to search audio, video and images, intelligent files recommendations, file and data insight and intelligence sharing.