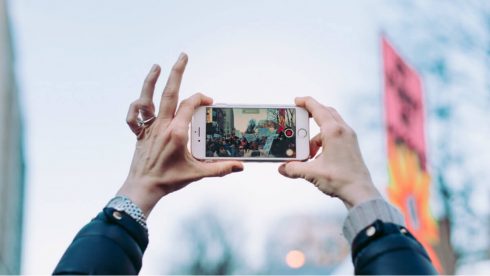 At the Web Summit in Lisbon, Tim Berners-Lee and his organization the Web Foundation announced a campaign to connect “everyone to a web that works for people.” As part of the campaign, he announced a new “Contract for the Web,” which will defines the parts that governments, companies, and citizens will each play in building a better web.

The Web Foundation is calling for support on the principles of the contract and for people to become in the process of developing the contract, which will be published in May 2019. This date is expected to be the “50/50 moment,” or the moment when over half of the world’s population will be online.

Google plans on switching the default shrinker to R8 in Android studio in the near future.

“While we are delivering new visual testing tools to developers, we remain committed to serving test automation engineers and QA analysts. That’s why we are talking about expand-left, rather than using the more common term shift-left,” the company wrote in a post.

MemSQL 6.7 now available
MemSQL 6.7 is now available. According to the MemSQL team, this new release adds features that will provide faster queries and improved usability due to more robust monitoring, simplified deployment tooling, and a free tier that can be used by anyone.

“Data and the ability to analyze and act on it are the most critical capabilities of modern businesses. Leveraging data quickly and effectively is key to delivering new customer experiences, enabling competitive advantage, and optimizing operations,” the MemSQL team wrote in a post.