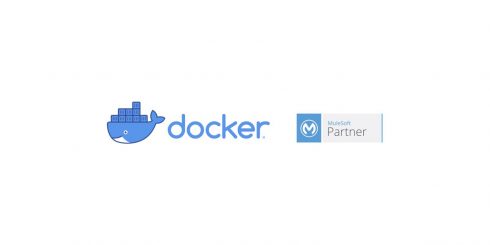 Docker and MuleSoft have announced a new partnership to modernize applications and accelerate digital transformation. As part of the partnership, the companies will work together to deliver new capabilities for legacy apps with APIs, legacy apps without APIs and new apps created in Docker. In addition, MuleSoft’s Anypoint platform will be combined with Docker Enterprise.

“Today’s organizations are under pressure to digitally transform their business, but struggle to keep up with an ever-increasing number of applications, data and devices. Together, MuleSoft and Docker are making it easier to containerize, modernize and connect mission critical applications and data, fundamentally increasing speed and agility for customers to move to the cloud, deliver new competitive advantage and achieve digital transformation,” Docker wrote in the announcement.

“To advance our industry, ActiveState pledges to offer a new framework by which open source languages can be built, certified, deployed and resolved continuously and automatically to help organizations leverage their polyglot environments and deliver innovative applications to differentiate against competitors and drive desired business outcomes. By supporting Open Source Language Automation, ActiveState will help companies decrease risk to deploy applications across polyglot environments, enable engineering teams to deploy robust applications with speed and security, and free up developers to spend time on high-value work,” Bart Copeland, CEO and president of ActiveState, wrote in a post.

Instana announces instrumentation for Python
Instana is extending its AutoTrace technology to include Python and the ability to automatically trace distributed app requests through Python services. The company now provides automatic instrumentation for Python, Java, Scala, Kotlin, Clojure, .NET and PHP. Instana explained this provides users with 100 percent visibility into their languages.

Google to require Project Treble
Google has announced devices running Android 9 Pie or later will have to be Project Treble-compatible going forward. Project Treble was launched along with Android 7 Oreo in 2017, and is designed to make it easier to update existing devices to a new version of Android.