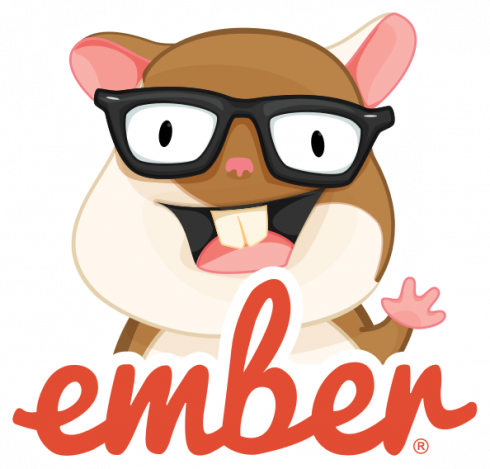 The Ember project has announced the release of version 3.8 of Ember.js, Ember Data, and Ember CLI. According to the team, this release begins the 3.8 beta cycle for all Ember sub-projects. Ember.js is a open-source JavaScript framework built for web developers.

Ember.js 3.8 is a Long-Term Support candidate. In six weeks, the 3.8.x series will officially become the latest LTS release and in another six weeks, the 3.4 LTS branch will stop receiving bugfix patches.

According to Bugcrowd, Traffic Control 2.0 will improve security workflows in the areas of access, control, reporting, and coverage and monitoring.

“We believe it’s our responsibility to continuously build innovative solutions to support the changing needs of our customers,” said Mark Milani, global head of product and engineering for the company. “The extensible architecture of our platform is paramount to this. Today’s releases further our mission to make the digitally-connected world more secure, helping customers fix faster and bring more secure products to market.”

The funding round was led by new investor River Cities Capital Funds and there was participation from existing investors S3 Ventures and Mercury Fund.

Ionic React beta now available
Ionic React is now officially in beta. Ionic is most well-known for its open-source framework, which provides a collection of UI components for building cross-platform hybrid apps. Now, the team is making it easier to use Ionic with React with 70 new components that cover most use cases for building mobile apps.

On April 2, developers will be able to update to the generally available, production-ready release.