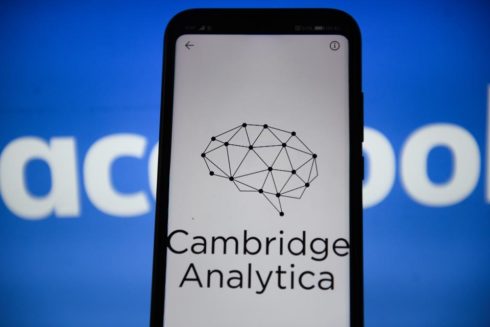 Brazil fined Facebook $1.6 million for their role in the Cambridge Analytica scandal.

The country’s justice ministry said that the fines are tied to unlawful sharing of data from its users in Brazil.

“It’s evident that the data of about 443,000 users of the platform were made available by the developers of the app ‘thisisyourdigitallife’ for reasons that are at least questionable,” the ministry said in the statement.

In July, Facebook agreed to pay $5 billion to the U.S. Federal Trade Commission to resolve the Cambridge Analytica data scandal.

Opportunity for professional growth maxed out at 54%, followed by salary at 42% and work/life balance at 32%.

In addition, the findings show that women engineers prioritize growth to an even greater extent than men, and they place particular secondary emphasis on inclusivity and comfort with their work and environment.

The company said that it uses its findings from Project Strobe, an internal review of how third parties can request access to your Google account and Android device data to implement new policies on Gmail, Android, Chrome and Drive to better protect data and offer improved controls over who gets access.

This year, Google expanded incognito across all of its apps, including Google Maps on Android and iOS, and launched various auto-delete tools.

Visual Studio for Mac adds official support for the newly released .NET Core 3.1, which will be supported for the next three years.