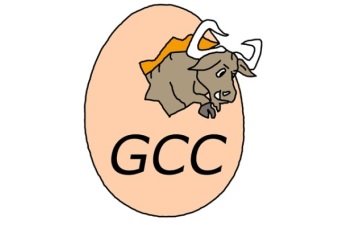 The release of GCC 10.1 includes progress for C++20 language support, both on the compiler and the library sides, some C2X enhancements, various optimization enhancements and bug fixes, as well as several new hardware enablement changes.

Some code that compiled successfully with older GCC versions might require source changes.

Dynamic Forms helps users transform static data entry forms into intuitive experiences and Dynamic Actions then by guides employees through the experience with clear next steps.

“It is critical for teams to strategize their test coverage, considering not just the platforms but also the scenarios to test against,” Perforce wrote in a post. “The Test Coverage Index helps teams do just that. By utilizing the latest data on mobile device, OS, and web browser usage from around the world, teams can ensure they conduct the most effective testing by prioritizing top platforms.”

“It’s a secure way to store your app signing key that helps protect you if your key is ever lost or compromised. If you’re not enrolled in app signing and you lose your signing key, you’ll lose the ability to update your app,” Google stated in a post.

App signing by Play also enables developers to publish their app or game with the Android App Bundle.

Rust 1.43.0 broke support for listing the files included in packages published with Cargo, which has been fixed in the new version.

OpenSSL now includes a security advisory in the new version.