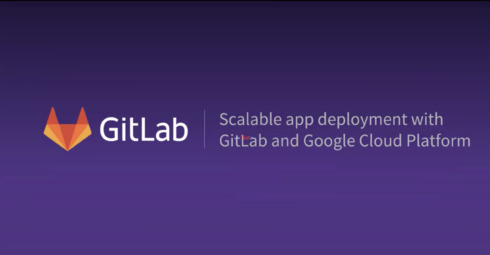 GitLab announced that it is lowering the current monthly usage limit as it found that 98.5% of free users are using 400 CI/CD minutes or less per month.

“While we are excited by this exponential growth, our underlying costs to support this growth have increased significantly. As GitLab matures as both a company and a product, we must focus on becoming a more efficient company,” GitLab wrote in a post.

Microsoft launches deepfake detector to fight against misinformation
Microsoft launched Microsoft Video Authenticator that can analyze a still photo or video to provide a percentage chance or confidence score that the media is artificially manipulated.

It works by detecting the blending boundary of the deepfake and subtle fading or greyscale elements that might not be detectable by the human eye.

Microsoft also announced new technology that can both detect manipulated content and assure people that the media they’re viewing is authentic.

The Advanced tier is the highest designation APN Technology Partners can achieve in the program. Additional details are available here.

“In contrast to point products like a load balancer or API gateway that were designed to provide a single function for legacy applications, VoltMesh provides multiple services for cloud-native workloads via a single SaaS platform for seamless collaboration, simplified automation and centralized observability,” the company wrote in a post.

VoltMesh can be deployed in clusters across multiple cloud providers. It can also be seamlessly enabled within Volterra’s application delivery network (ADN) for securing and accelerating application performance to global users.