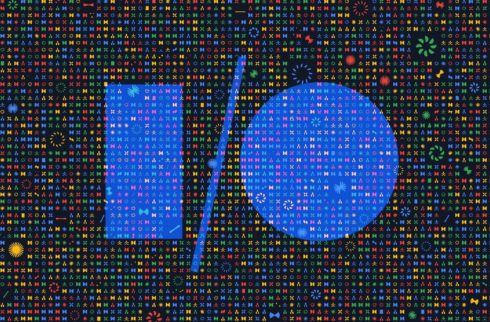 Due to the COVID-19 outbreak, Google announced that it is completely cancelling its I/O Developers Event that was set to happen May 12 – 14th.

“Please know that we remain committed to sharing ongoing Android updates with you through our developer blogs and community forums,” Google wrote in a tweet.

Intel opens oneAPI DevCloud for coding
OneAPI DevCloud is a development sandbox with cloud access to the latest Intel hardware and oneAPI software.

The company also offers Intel DevCloud for the Edge, which provides developers access to a wide range of hardware configurations in order to test their applications for IoT Edge Solutions.

Android 11 system images are capable of executing ARM binaries with significantly improved performance. Previously, developers who were dependent on ARM libraries and could not build an x86 variant of their app either had to use system images with full ARM emulation, which are much slower than x86 system images, according to Android.

“Going forward, we plan to roll this technology out across a wider variety of API levels and ensure that it supports testing all use cases that a physical device would,” Android wrote in a blog post.

GraphQL Mesh released
GraphQL Mesh is an open-source library that enables developers to leverage the power of GraphQL without requiring changes to the technology that already runs on an organizations’ servers.

GraphQL Mesh lets users choose the fields they want, get full type-safety for remote APIs, schema unification and the ability to stitch for any source.

GraphQL Mesh can run as a standalone gateway, as a data source, or run as a local, distributed GraphQL SDK to simplify service-to-service communications.

Akamai’s EdgeWorkers puts computation and logic as close as possible to users for fast development and implementation of modifications to digital experiences. New properties can be spun up and configuration changes deployed in a matter of minutes using the service’s UI, APIs, or connectors, according to the company.