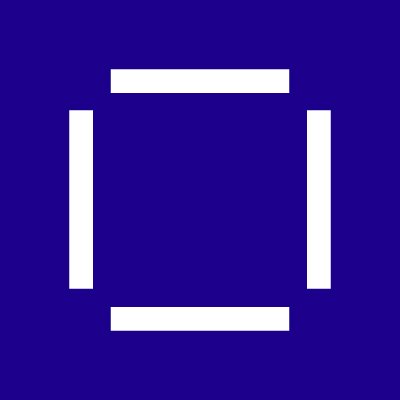 IBM announced the next generation of its IBM Blockchain Platform, which has been rearchitected to support deployments via Kubernetes to public clouds or on-premises. Multicloud and other advanced capabilities have also been added to the platform.

The new extension for Visual Studio Code is designed to help users integrate smart contract development  and network management functions. This allows developers to easily move from development to test to production more seamlessly and supports smart contracts written in JavaScript, Java and Go, according to the company.

“We understand that not all participants in a blockchain network will have the same requirements; therefore, the next generation of the IBM Blockchain Platform gives users the flexibility to deploy only the blockchain components you need, where and when you need them,” Jerry Cuomo, IBM Fellow, Vice President Blockchain Technologies, IBM Blockchain, wrote in a post.

Apache Bigtop 1.4 released
Apache Bigtop 1.4 has been released with new features and easier deployment. Bigtop is an open-source solution for infrastructure engineers and data scientists working with big data components.

The full details of the latest release is available here.

The new additions include web-based low code tooling and auto-generation of all testing assets, automated accessibility testing, unified object-based and visual testing and digital twin integration in which users can interactively define a digital twin of their application using the automated and guided web based graphical interface.

Other additions include improved usability and a new dashboard that provides a single snapshot of all testing metrics, according to the company in a post.

Researchers use computer vision to detect non-line-of-sight
Researchers in a joint effort of three universities were able to compute millimeter- and micrometer-scale shapes of curved objects, providing an important new component to a larger suite of non-line-of-sight (NLOS) imaging techniques, according to a post by the university.

The researchers from Carnegie Mellon University, the University of Toronto and University College London explained this technique enables them to reconstruct images in great detail. They demonstrated how a relief of George Washington’s profile on a U.S. quarter was gathered from computer vision that was able to see around a corner.

“It is exciting to see the quality of reconstructions of hidden objects get closer to the scans we’re used to seeing for objects that are in the line of sight,” said Srinivasa Narasimhan, a professor in the Robotics Institute. “Thus far, we can achieve this level of detail for only relatively small areas, but this capability will complement other NLOS techniques.”