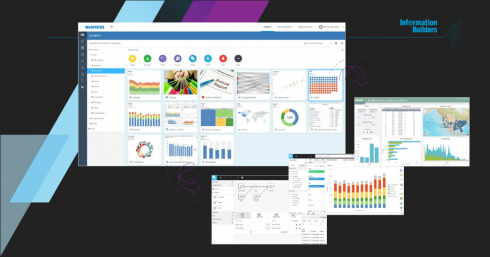 Information Builders has announced the launch of its New WebFOCUS business intelligence and analytics platform. According to the company, the platform combines ease of use with scalability.

New WebFOCUS includes a responsive user interface with intuitive workflows that can be used to automate and simplify complex business processes. It integrates with a number of data science functions and enables users to collaborate and leverage each other’s analytics.

Google Photos Library API now generally available
Google has made the Google Photos Library API generally available after a successful developer preview. Developers will be able to use the REST API to help people connect, upload, and share photos from within applications. Google is also launching client libraries in multiple languages in order to help developers get started.

Developers will also be able to incorporate machine learning within their applications to implement features such as smart filters to include or exclude certain types of photos and videos.

It contains a new co-processor, the Qualcomm QCC1110, which is optimized for low power operation, as well as a new wearable power management system that uses a DSP framework to support sensor processing in an open execution environment.