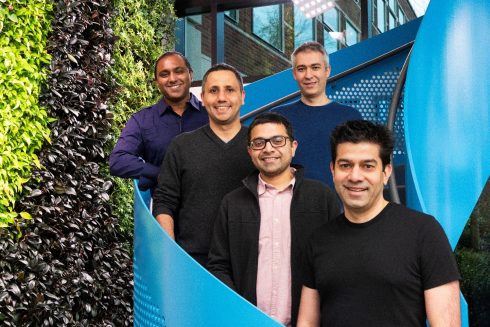 Microsoft has announced that it has acquired Citus Data. Microsoft launched a community-based database service for PostgreSQL in March of last year, and Citus is an open source extension to PostgreSQL. According to Microsoft, this acquisition builds on Azure’s commitment to open source and will allow it to provide scalability and improved performance.

“Together, Microsoft and Citus Data will further unlock the power of data, enabling customers to scale complex multi-tenant SaaS applications and accelerate the time to insight with real-time analytics over billions of rows, all with the familiar PostgreSQL tools developers know and love,” Rohan Kumar, corporate vice president of Azure Data, wrote in a post.

According to JFrog, this partnership will ensure that Xray customers are protected from over 194,000 different vulnerabilities.

SmartBear releases TestComplete 14.0
SmartBear has announced the release of TestComplete 14.0. According to SmartBear, this release adds an integration with behavior-driven development (BDD) platform, HipTest. By natively supporting BDD, the company hopes to bridge the gap between technical and non-technical users.

“Confluent is the fastest growing enterprise subscription company by revenue since launch that we have partnered with to date,” said Matt Miller, Partner at Sequoia and Confluent board member. “The enterprise market has awoken to the competitive advantage real-time event streaming can provide. Companies are rushing to gain access to this benefit and Confluent and its offerings are becoming the core critical event streaming platform for some of the largest companies in the world.”