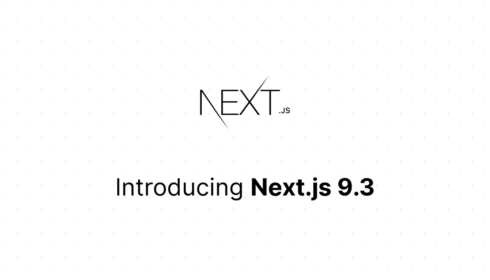 According to the team, all of the changes are non-breaking and fully backwards compatible.

More details on all of the new features are available here.

Viewers will hear about the HTTP-based RESTful APIs as well as Google Apps Script, a serverless higher-level development environment that allows for automation, extension of G Suite app functionality, as well as the integration of apps with many G Suite services.

“Succeeding episodes dig deeper into the RESTful APIs as well as Apps Script, with the final pair of videos showing students full-fledged apps they can build with G Suite developer tools,” Google wrote in a blog post.

“ArtEngine helps game studios create realistic content for the next generation of consoles and VFX studios to achieve better visuals for films, and can enable equally impressive results for creatives working in other industries. From automotive and architecture to retail marketing and more, the demand for high fidelity design visualizations is growing at an exponential rate and will benefit from ArtEngine’s capabilities,” said Brett Bibby, chief product officer at Unity Technologies.