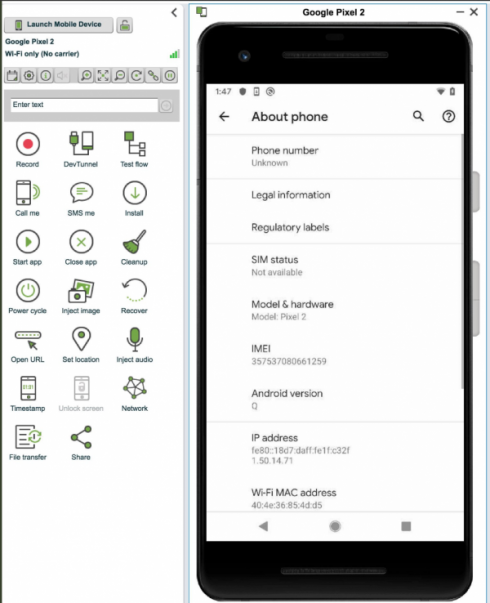 Perfecto has announced that it now supports the latest Android Q Beta. This will allow Perfecto customers to start testing the latest version of Android.

Protego Labs to support AWS Fargate
On Monday, Protego Labs will announce support for AWS Fargate, which is a compute engine for Amazon ECS that allows developers to run clusters without having to worry about managing them.

“Moving to a managed service environment has quick security wins with the power of AWS, but as developers make this shift, they need to change the way they approach application security,” said Hillel Solow, CTO and cofounder, Protego Labs. “The Protego solution with AWS Fargate creates an opportunity to vastly improve how developers think of application security in a cloud-native world by protecting the tasks in the same manner as the function, giving organizations greater visibility and security of their serverless resources.”

Rust 1.34.0 now available
Rust 1.34.0 is now available. The biggest feature of this release is support for alternate registries, which will help developers writing proprietary software achieve the benefits of versioning that the crates.io registry provides, without having to publish crates (containers in Rust) to that registry.

Other features include support for “?” in documentation tests, improvements for “#[attribute(..)]”s, and stabilization of “TryFrom.”

The Atom 1.37 beta is also available now, and it introduces a complete flow for handling pull request review comments, among other improvements.

Here Technologies releases Here XYZ
Mapping company Here Technologies has announced the release of Here XYZ, which is a cloud-based collection of tools for publishing maps and managing data. With this solution the company hopes to maximize ease of use, flexibility, and interoperability.

“HERE XYZ is about flipping the fundamental challenge of mapmaking on its head,” said Achal Prabhakar, Vice President of Engineering at HERE Technologies. “We’ve built the largest SD and HD mapping platform in the world and we know that eighty percent of mapmaking is time spent wrangling and managing geospatial data. HERE XYZ helps to solve this problem by delivering the prerequisite building blocks for data management and map publishing, so users of all levels can focus on creating the insights and context that location provides.” 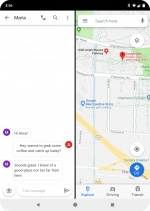 Google unveils the next version of Android