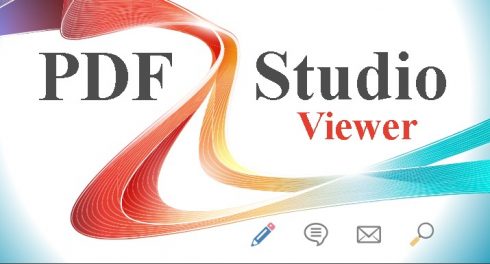 Other features include the ability to fill and save interactive forms, support for JavaScript for fields calculations, validation and formatting, and the ability to validate digital signatures.

This latest version 2018 really opens up new possibilities for end-users and professionals on all operating systems, but specifically on macOS and Linux, where many existing PDF applications derive from the same technology and have limited support for advanced PDF functions, the company wrote in an announcement.

“With the SDK, end users can decode barcodes from various image file formats (BMP, JPG, PNG, and TIFF) and PDF. This includes from device-independent bitmap (DIB) formats which can be obtained from cameras or scanners,” the company wrote in an announcement.

“Like other .NET libraries offered by Aspose, Aspose.EPS for .NET will be available over NuGet Gallery as well as on downloads module of Aspose website,” the Aspose team wrote in a post.

Initial features will include the ability to convert and read PS and EPS files. The team expects the solution to roll out by the end of this month as long as all integration tests are successful.

“The motivation behind this was to replace the inefficient human modification process of designing molecules with automated iteration and assure the validity of the molecules we generate,” said Wengong Jin, a PhD student in CSAIL and lead author of a paper describing the model.

According to the researchers, automation creates new machine-learning challenges they had to overcome such as relating, modifying and generating graphs. More information is available here.