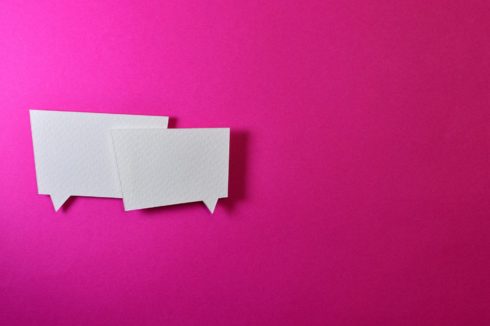 Sendbird also announced a new open-source version of its UIKit to make it easier to fully customize and extend the UIKit.

“Developers will grow the next generation of unicorns, and Sendbird is doing everything we can to empower them by making it very simple to integrate compelling interactive experiences into modern apps,” said John Kim, the founder and CEO of Sendbird.

The new version introduces new features such as multi-level grouping, an advanced grouping panel, summaries for groups & totals, and a filterbar within the grid, the company explained.

“As web development continues to mature more and more companies are turning towards professionally developed tooling that can withstand security vulnerability tests and is easier to maintain and upgrade. Sencha’s efforts are directed to capture this demand and energize its passionate community of developers,” Sencha stated in its announcement.

Tricentis appoints new CEO
Tricentis announced Kevin Thompson as chairman of the board and CEO of the company. Thompson previously held numerous senior leadership roles at SolarWinds from 2010 to 2020, more recently he served as the company’s president and CEO.

The former Tricentis CEO who served for eight years, Sandeep Johri, will remain involved as a member of the Tricentis board of directors.

“We are excited to welcome Kevin Thompson as Tricentis’ new chairman and CEO to further accelerate the company’s rapid growth trajectory. Kevin is a proven leader and has significant experience leading and scaling world-class, global technology organizations,” said Wolfgang Platz, the founder and chief strategy officer of Tricentis. “We would also like to thank Sandeep Johri for his dedication to Tricentis. Under his leadership, Tricentis has grown 35X and scaled into a global industry leader.”

The company said it will use the funding to support the influx of new developers to the platform, onboard leading API providers to the public marketplace and expand the API platform, including RapidAPI’s Enterprise Hub.

“RapidAPI’s next-generation platform is uniquely built for modern software development, providing a unified experience across the entire development life cycle, allowing millions of developers to connect with thousands of APIs and microservices,” said Iddo Gino, the founder and CEO of RapidAPI.