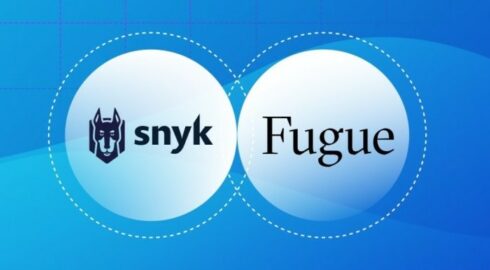 Today, the developer security company Snyk announced its acquisition of Fugue, a cloud security and compliance company. With this, Snyk makes its entrance into the cloud security market, a segment of the cybersecurity industry that is predicted to be worth $77.5 billion by 2026 according to MarketsandMarkets.

This combination brings Fugue’s capabilities to the Snyk Developer Security Platform, allowing for a cloud security posture management (CSPM) platform designed both by and for developers. For more information, see here.

“As we join forces with Snyk today, our founding mission – security by and for developers – doesn’t change, but expands exponentially with the scope of the opportunity in front of us,” said Josh Stella, co-founder and CEO of Fugue. “We’re excited to now reach more developers in more places, helping them to not only build our future, but also successfully secure it.”

JetBrains recently announced the 2022.1 release of YouTrack, its project management and knowledge base tool. With this, the team has introduced Interactive Gantt charts, allowing users to plan whole projects by dragging and dropping tasks on a timeline to schedule them and stretching them to set estimates.

After the dependencies between the tasks are established, the user can make changes and then update the start dates of the tasks that are affected further along the timeline with just one click.

Akamai Technologies, a solution used to power and protect digital experiences, recently announced that it has entered into a definitive agreement to acquire the infrastructure-as-a-service platform provider, Linode.

According to the terms of the agreement, Akamai will acquire all of the outstanding equity of Linode Liability Company for about $900 million, after customary purchase price adjustments.

To learn more about this transaction, see here.