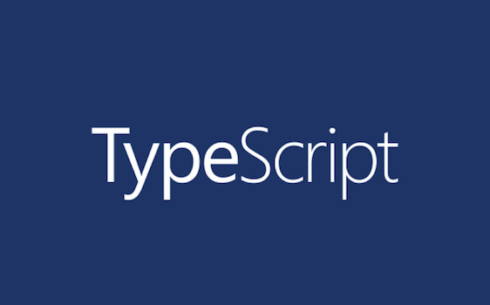 Microsoft announced the release of TypeScript 4.5, a language that builds on JavaScript by adding statically checked types. A few major highlights of the release include type and promise improvements, template string types as discriminants, private field presence checks, and new snippet completions.

TypeScript 4.5 comes just three weeks after the release candidate and since then, TypeScript 4.5 has undergone several changes. The most notable of these is that ECMAScript module support for Node.js has been deferred to a future release, and is now available exclusively as an experimental flag in nightly releases.

TypeScript 4.5 also addresses a performance regression in –build mode due to excessive realpath calls for package.json files. This change was made for TypeScript 4.5, but was also back-ported to TypeScript 4.4.4.

OutSystems, a low-code solution provider, today announced new partnerships in order to accelerate its commitment to education and building a diversified generation of developers.

A leading component of OutSystems’ push to accelerate its education efforts is a focus on marginalized communities in tech. In pursuit of this, Outsystems is partnering with Women who Code (WWCode), Blacks in Technology, and the Australian Computer Society (ACS) in order to launch new programs and sponsorships.

With this, OutSystems expanded its Developer Education Program to close the skills gap in the development and technology community. OutSystems has donated software licenses valued at over $10 million, partnering with over 2,300 universities and training more than 58,000 students.

The Sumo Logic Software Development Optimization solution simplifies the way users democratize and unify fragmented data generated by tools used to build and deliver software. With these integrations, CircleCI and GitLab users gain access to the visibility they need to measure and manage the software development and delivery process.

The Ortelius Open-Source community recently added Interas Labs as a new corporate contributor to its open-source team. Ortelius is an open-source microservice catalog that integrates into the CD pipeline. Once integrated, Ortelius tracks versions, usage, and ownership of microservices across clusters. Currently, Ortelius is incubating at the continuous delivery foundation.

“Interas Labs is a Kubernetes engineering company with the mission of improving our customer’s move to a secure and simplified cloud native platform. We strongly believe in open-source projects. We choose the Ortelius project as it aligns with our corporate mission to simplify a complex microservice architecture,” said Ujwal Yelmareddy, Founder of Interas Labs.