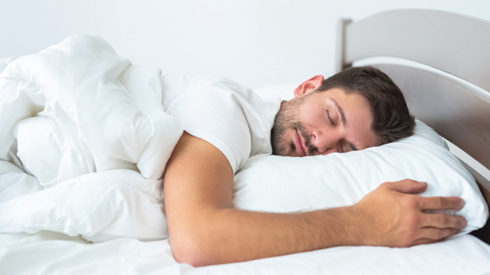 Jennifer Akullian, founder of Growth Coaching Institute, an organization that provides coaching to tech executives and organizations, offered three steps that people can take to help alleviate or reduce burnout:

OSMI has a number of resources on their websites to help tech employees deal with burnout or mental illness.