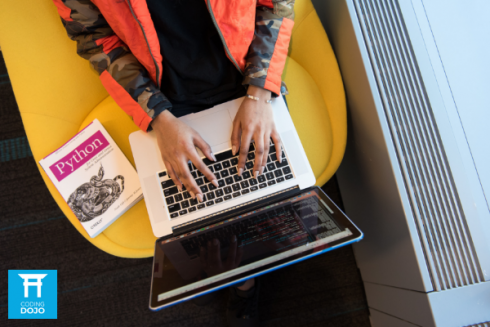 Python continues its rise to the top of the programming language charts. A newly released report revealed Python is the top language used by “unicorn” companies in the United States.

Unicorns are companies valued at more than $1 billion. The Coding Dojo report is based off of the top 25 U.S. unicorns such as WeWork, Airbnb, Epic Games and Slack. The report revealed Python is used by 20 of the top 25, followed by Java at 19 unicorns, JavaScript at 16, Ruby at 12 and Go at 11.

Coding Dojo explained it was surprising to see Go among the top 5 languages used by unicorns because it only lands at number 16 on the most recent TIOBE Index.

The report also looked at the most popular frameworks amongst unicorn companies. ReactJS, the UI JavaScript library, was number one, used by 25 percent of the top 25 unicorns, followed by NodeJS, Hadoop, Django and Flask. “Django, Flask, and PyTorch are all Python frameworks, which indicates a rise in Python usage. Python is very general purpose, which means it can be used for web development, scripting, software, and much more. These days, we see Python being used a lot for Data Science, which is revolutionizing the tech industry. So it makes sense that Python is being used more and more.”

Other findings included that unicorns typically use two or more languages, some companies use as much as 10 different programming languages, and MySQL, PostgreSQL, Redis and SQLite are among the top SQL databases.

“While most of these programming languages and technologies will be familiar to any working developer, individuals looking to work at these unicorn companies would do well to learn them,” said Donovan An, director of West Coast Campus Operations for Coding Dojo.