App testing: how companies are getting it right — and wrong 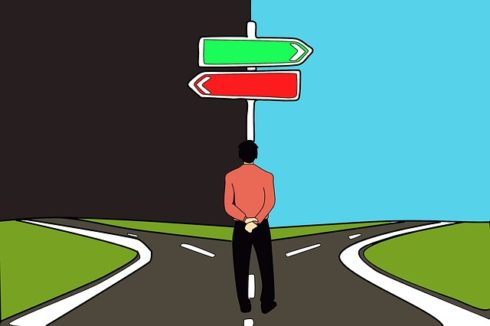 As we enter the fourth quarter of an explosively eventful year, important trends are emerging within the app testing industry – trends that will surely extend into 2021.

The most important is the accelerated pace at which companies are moving to the cloud. The speed-up is being driven by the need to support remote teams that no longer have physical access to in-house device labs due to COVID-19. This move was driven by the pandemic, but it will have benefits that extend beyond the current state of affairs. Remote work is here to stay, and having a test infrastructure in the cloud allows anywhere, anytime access, which can quickly translate into productivity.

A second trend is an increase in the speed at which teams are moving to automate their testing. While manual testing will still play an important role – not everything can be automated – it’s clear that automation is crucial for companies that want to scale the quick release of new versions without compromising quality.

Speed vs. quality: A false choice
The quality bar has been set very high by industry leaders, and the days of moving fast and breaking things are long gone. In fact, “breaking things” – releasing code that has not been properly tested – can have horrendous consequences. For example, a software error at Knight Capital Group resulted in a $460 million loss, leading to the company’s bankruptcy. Provident Financial Group lost $2.2 billion in market value due to an app failure. These are extreme cases of what can go wrong when companies release buggy code, but untested code hurts many more companies in ways that don’t make the headlines.

Today’s users are unforgiving, and bugs can kill any momentum an app may have. According to one survey, a single negative review drives away 22 percent of prospective customers, and three bad reviews lead to a loss of almost 60 percent. Nonetheless, many companies still feel they need to choose between quality and speed. All too often, quality loses the battle. This can mean rushing the testing teams, or it can mean limiting the scope of testing and ignoring the wide variety of devices used around the world. Either way, the result is unhappy users, negative reviews, poor sales and ultimately poor financial performance.

There are two best practices that can address the speed vs. quality challenge. The first is automating as much of the testing process as possible. Automation doesn’t replace human judgment. Rather, it frees test engineers from repetitive, time-consuming tasks so they can do a better job.

A second best practice is breaking down silos and eliminating the “toss-it-over-the-wall” attitude towards testing. Instead of receiving finished code, test engineers should work hand-in-hand with developers in an agile fashion while features are being developed. This ensures that quality is built into the product rather than bolted on as an afterthought.

The automation scorecard
At BrowserStack, we have classified companies into innovators and late adopters of automation.. The results clearly indicate the value of automation. Specifically, innovators:

Speed and quality can co-exist. Netflix and Amazon, for example, release code hundreds of times every day without introducing severe bugs. A combination of collaboration and automation are behind that success, and these best practices are available to any company that wants to eliminate developer pain and boost quality output. 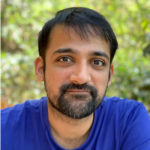 Praveen Umanath is director of product management at Browserstack.

View all posts by Praveen Umanath