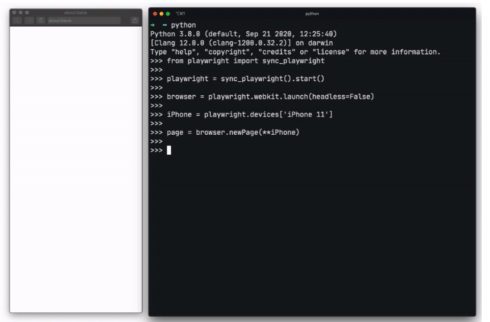 Microsoft is trying to make it easier for developers to automate their end-to-end tests. The company has announced a preview of Playwright for Python, which allows developers and testers to write such tests in Python.

According to Microsoft, automated end-to-end tests have become more important than ever as teams build apps that run on a number of different kinds of devices. The increase in the number of targets coupled with increased delivery speed has put more pressure on the testing process, and automation is crucial to enable testing at the speed it needs to be done.

Playwright for Python provides timeout-free automation, which makes it more reliable. Microsoft explained that often automated tests rely on sleep timeout to manage the complexity of modern apps, but this often leads to unpredictable failures. Playwright waits for the UI to be ready before executing, and uses an event-driven architecture that is able to listen to precise browser events like DOM changes, network requests, and page navigations.

The solution is also built for the modern web and can automate newer web features like emulation of mobile viewports, geolocation, and web permissions. It also works on all modern browser engines, including Chromium, WebKit, and Mozilla Firefox.