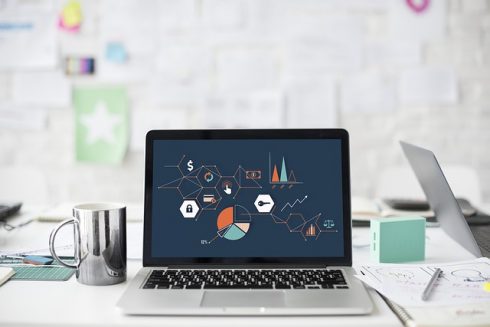 With Agile and DevOps adoption on the rise, more companies are looking to boost their automated testing portfolios. The cloud-based continuous testing provider Sauce Labs’ released survey results today from its annual Testing Trends in 2018: A Survey of Development and Testing Professionals. According to the report, 45 percent of respondents plan to increase their spending on test automation, with another 55 percent from large companies reporting the same.

“Software development and testing is continuing to change significantly to solve the complexity and challenges of modern applications,” said Diane Hagglund, principal researcher at Dimensional Research, a technology market research company. “Teams are adapting to move faster, and a rising adoption of DevOps and a commitment to automated testing reflects how modern methodologies are becoming more and more critical to successful application development.”

The survey looked at responses from 1,091 individuals from the company’s database of technology professionals and featured a range of questions to capture insights on current experiences, challenges and trends in software testing. According to the company, the report is designed to “better understand current trends lated to delivering high-quality web and mobile apps. Findings highlight the vast complexity of software and its testing requirements, as testers now need to consider multiple platforms, devices, browsers, version of operating systems and more.”

While 91 percent of respondents reported adoption of Agile practices, and 17 percent reporting that they have fully embraced DevOps, the survey showed that bugs are not being fixed any more quickly than last year, with only 21 percent of respondents reporting that they fix bugs immediately as opposed to last year’s 23 percent. According to the company, these findings attribute to the ongoing debugging challenge organizations are facing.

In addition, while test automation spending is expected to increase, 56 percent of respondents reported that they do just as much or more automated testing as manual testing, a minor decline from 2016 and 2017.

“As the leader in continuous testing, we frequently survey the market on modern testing practices to ensure we’re supporting our customers in their journey to achieve continuous integration or continuous delivery,” said Charles Ramsey, CEO of Sauce Labs. “It’s clear from this year’s results that our customers not only need a fast and reliable cloud to execute their automated tests, they also need tools to help them debug faster.”

Other findings included testing is conducted on more browser types, and a mix of real devices and simulators is the norm for mobile testing.

“The promise of testing early and often with automation is that you’re able to find and fix bugs faster, saving your company significant time and money,” said Lubos Parobek, VP of product at Sauce Labs. “Sauce Labs is committed to helping customers not only find bugs, but fix them faster with new extended debugging features, as well as advanced analytics.”