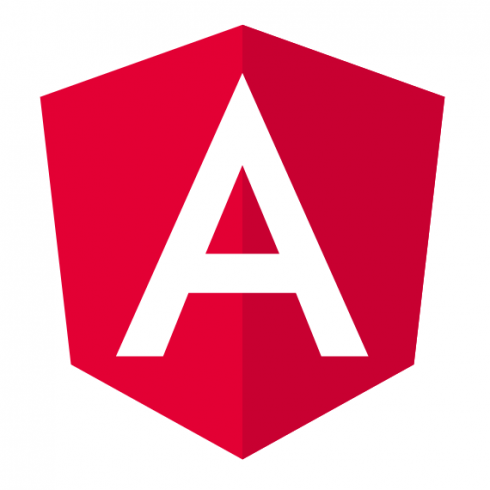 Angular 5.2.0 was released yesterday. It is a minor release that adds new features such as improved type checking for templates, support for TypeScript 2.6, and improved router parameters and data inheritance. According to the company, it is meant to be a drop-in replacement for Angular 5.1 and contains many bug fixes.

It adds a function that uses TypeScript to validate expressions in developers’ templates. This functionality needs to be enabled, but the company intends to make it a default feature in a future release.

With this update, Angular now supports TypeScript 2.4, 2.5, and 2.6. It also adds functionality so that child routes can have access to all parent parameters and data. Prior to this release, nested routes only inherited from parent routes if the parent route did not have a component set.