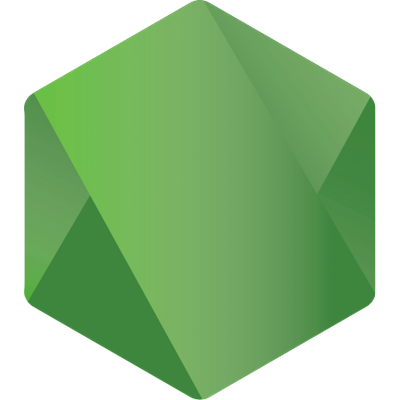 Node.js has announced 10.0.0, the first release in its 10.x line. Starting in October 2018, the Node.js 10.x releases will be the new release line with Long Term Support. Releases in the Long Term Support line focus on stability, extended support, and providing a reliable platform for applications of any scale.

This release is the first to upgrade to OpenSSL version 1.1.0. As a result, Node.js will be able to take advantage of the the OpenSSL team’s work in code quality, cleanup, and modernization. TLS  (Transport Layer Security) 1.3 will be supported in the upcoming 1.1.1 release of OpenSSL, and Node.js 10 will have the same support for TLS 1.3 by the time it reaches Long Term Support in October.

According to the company, this release brings the Node.js API (N-API) out of experimental mode. N-API is an API that is independent from changes in V8, which allows modules to run against newer versions of Node.js without needing to be recompiled.

N-API addresses two issues in the ecosystem today, according to the company. It reduces the maintenance cost for native modules and it reduces friction when upgrading Node.js versions in production deployments.

“Node.js 10.0.0 is the seventh major release of the project since the launch of the Node.js Foundation in 2015,” said James Snell, Node.js release manager for 10.0.0. “This release continues the project’s commitment to delivering improved stability, performance, and reliability for all Node.js users. While there are a handful of new features, the standout changes in 10.0.0 are improvements to error handling and diagnostics that will improve the overall developer experience.”