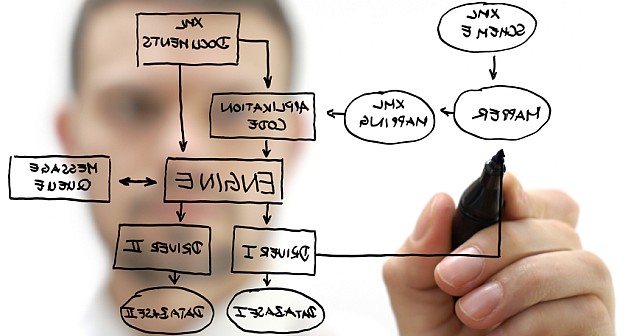 We are witnessing a transformation in application development tools and techniques that is changing how enterprise software is being constructed and deployed. This transformation is the broadening of mobile application development approaches initially instigated by the mobile revolution (yes, the iPhone changed everything) to embrace initiatives for back-end Internet of Things architectures and even employee apps.

To be sure, most enterprises will be running, maintaining, even enhancing old applications for a long time to come. IDC research over the years consistently shows that some 75% to 85% of development resources are used in maintaining existing applications. But for new projects and initiatives, it is becoming clear that we are in a different era, and enterprises are now mobilizing to leverage this new method of application development.

Here are 12 attributes that characterize the new mode of application development beginning to make inroads in enterprises: