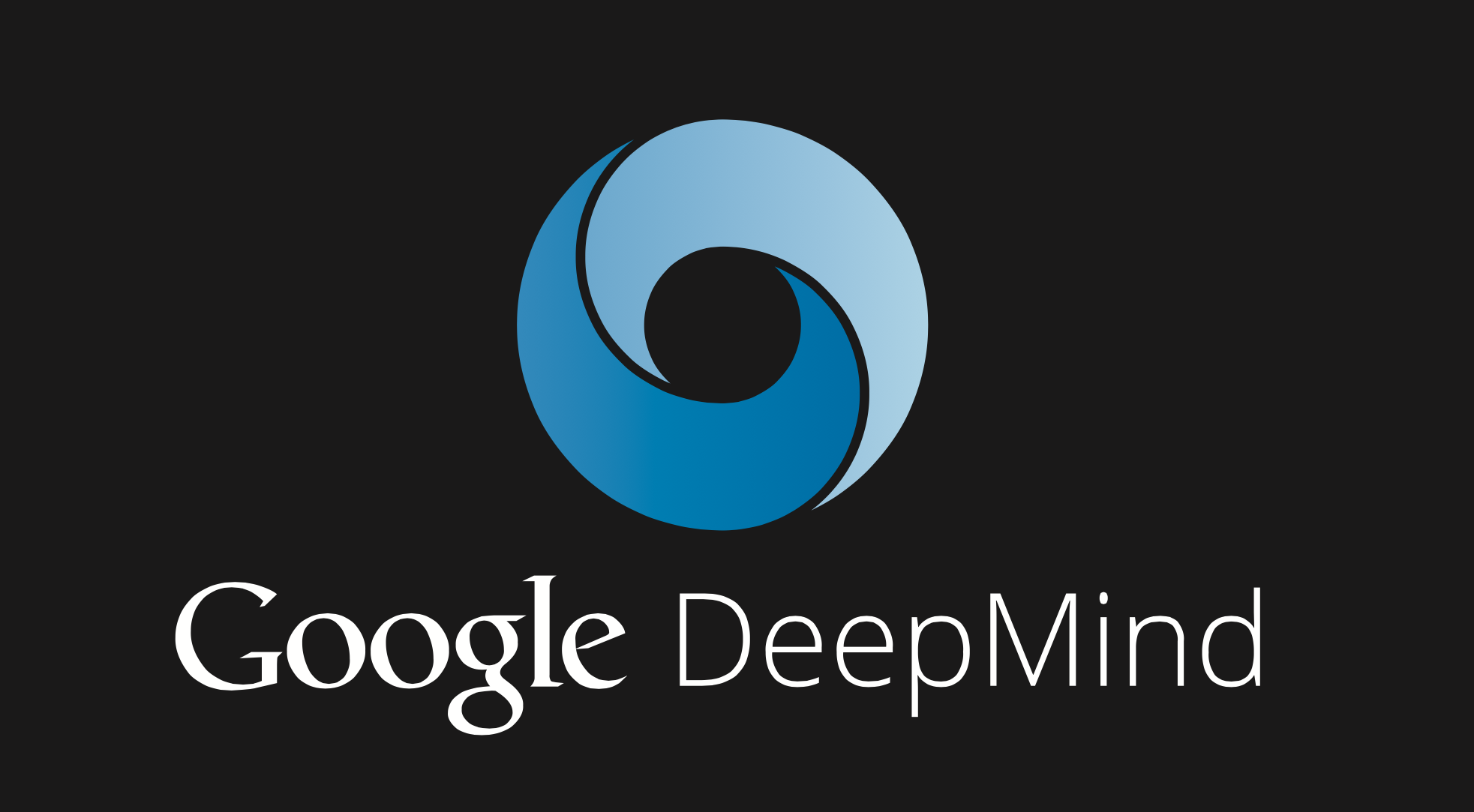 The AP noted that this game was thought to be unbeatable by a computer. The head of the DeepMind team, Demis Hassabis, said that Sedol stretched AlphaGo to its limits, and now the team can use the mistakes and successes from the matches to further improve AI.

According to NPR, Sedol took the loss personally, and didn’t want people to think this means a human can never beat AlphaGo.

“I don’t know what to say,” Sedol said, according to NPR. “I kind of felt powerless.”

Take a selfie, make a purchase at Amazon
Amazon has recently filed a patent application for a process that would allow shoppers to make a purchase by taking a photo and or video of themselves rather than inputting their account password.

The application is related to a separate patent Amazon holds for a technology that allows a device to authenticate a user via a photo or video. This is not necessary to complete a transaction, reported Re/code. The current application is designed to make it safe for shoppers to buy something online by relying on images of themselves instead of typing in a password.

Under the scenario in the patent application, a phone or computer “can prompt the user to perform certain actions, motions or gestures, such as to smile, blink, or tilt his or her head,” reported Re/code.

CloudBees developed the certification program in collaboration with a certification advisory board comprised of Jenkins subject-matter experts, as well as CloudBees customers and partners. Registration for the certification opened today and engineers can take the exam in Prometric test centers starting May 12.