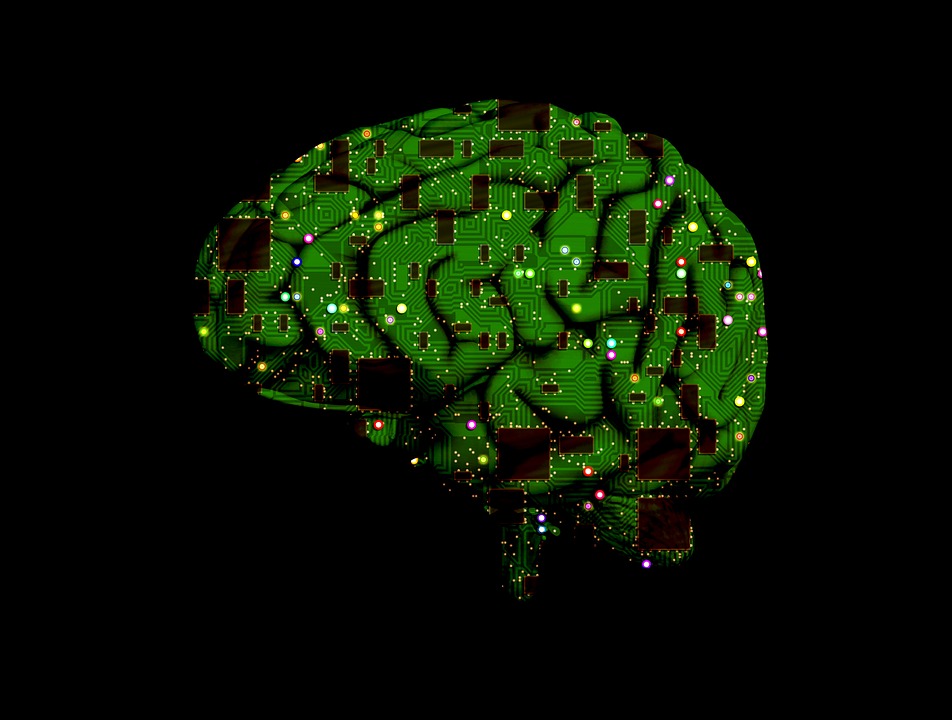 Toys that understand a child’s language and interact with him or her on a level he or she can understand. Personal assistants that learn your routines and vocalize reminders to complete tasks, or to exercise. Software quality systems that can learn what is a bug and what is not, or what areas are vulnerable to attack, and then automate a response.

Those are just a few examples of where artificial intelligence is today. Where it goes (smart cars, smart security or household robots) is up to the imagination. But 2016 marked the year that artificial intelligence became part of the mainstream, leaping off the pages of dusty sci-fi books and into the reality of our everyday lives.

(Related: How AI fits into the next generation of the Internet of Things)

Google, IBM and Microsoft all are building out platforms and products for artificial intelligence. Google created AlphaGo to defeat a human champion in a complex game invented in the 4th century BC. IBM, of course, has Watson, which proved that a machine can process and recall data faster than humans, but also revealed weakness when it came to nuance and inference, and sparked an explosion in research into natural language processing. Meanwhile, Microsoft CEO Satya Nadella announced at the company’s Ignite conference that artificial intelligence would be built into the company’s collaboration software for even greater understanding of how people work and what they’re working on.

Artificial intelligence is also behind the drive for companies to make a digital transformation. This phenomenon will result in companies able to complete manufacturing with almost no time lost due to human error or injury. It will allow online retailers to create personalized experiences to shoppers by learning their buying habits and offering up in-store specials on items. It will allow organizations to detect security breaches and contain the damage.

And at the heart of this digital transformation is data—the amount of which is growing exponentially each year. With more data to collect and process, data administrators and engineers will have to make their systems smarter to help business gain valuable, actionable insights to make better decisions.

For digital worker collaboration, two areas have made this possible: the cloud, and near-always-on connectivity. Documents, architectural diagrams, pharmaceutical formulae and more can be shared more easily than ever. People can start their day by reading e-mail on a WiFi tablet, making Bluetooth calls on their 4G cell phones on the drive to work (hands-free, of course), and then getting to the office and again connecting via WiFi or a land-based server connection.

But this also requires a steadfast commitment to security. As we saw this past year with Yahoo, hackers have remained a step ahead of the security engineers trying to prevent the loss of sensitive data. That breach exposed some personal information of Yahoo users. More potentially catastrophic are reports that Russians hacked into Democratic National Committee servers to try to impact the United States presidential elections. The very integrity of nations is at stake here.

Some fear this move toward automation, digitalization and robotics, believing the film industry’s portrayals of robots that start out benign but then go rogue (or their programs are changed by some evil overlord) and eventually take over society. Some fear the loss of jobs to machines; we’ve already seen that in the automotive and other manufacturing industries. Some wonder what will be left for humans to do once machines take over everything. Will we all have to become computer or data scientists to earn a living? Buy food? Support our families?

Still others see wonder in these advancements. Imagine a world where your car takes you exactly where you want to go, saving you from the stress of rush-hour traffic or the fear of some wrong-way driver crashing head-on into your car. Imagine a world where machines do the housework, cooking and shopping, freeing up time for leisure activity or the pursuit of other endeavors.

All of this, of course, is still probably decades away. But as we witness the very early stages of the digital transformation of our everyday lives, my hope is that the scientists and engineers creating these soon-to-be realities do it from a place of beneficence, and don’t let this get out of hand. We’re watching.