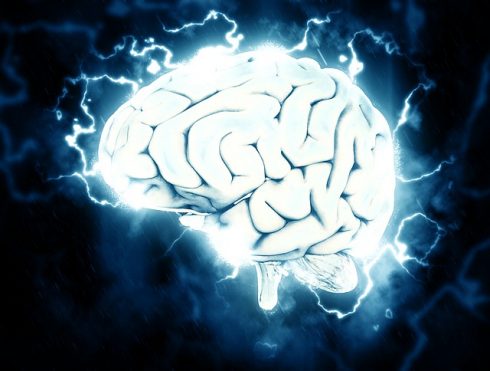 According to the Linux Foundation, the members of the LF Deep Learning Foundation have been working to create a neutral space where developers of tools and infrastructure can interact and accelerate the adoption of deep learning technologies.

As part of this new initiative, the Linux Foundation has also announced the Acumos AI project, which is a platform for developing, discovering, and sharing AI models and workflows, the organization explained.

“An open and federated AI platform like the Acumos platform allows developers and companies to take advantage of the latest AI technologies and to more easily share proven models and expertise,” said Jim Zemlin, executive director at the Linux Foundation. “Acumos will benefit developers and data scientists across numerous industries and fields, from network and video analytics to content curation, threat prediction and more.”

In addition to the Acumos AI Project, LF Deep Learning anticipates future contributions from Baidu and Tencent. Baidu has an EDL project that enhances Kubernetes with the feature of elastic scheduling and uses PaddlePaddle’s fault-tolerable feature to significantly improve the overall utilization of Kubernetes clusters, according to the foundation. Tencent’s Angel project is a machine learning platform developed jointly with Peking University and is intended for big data/models.